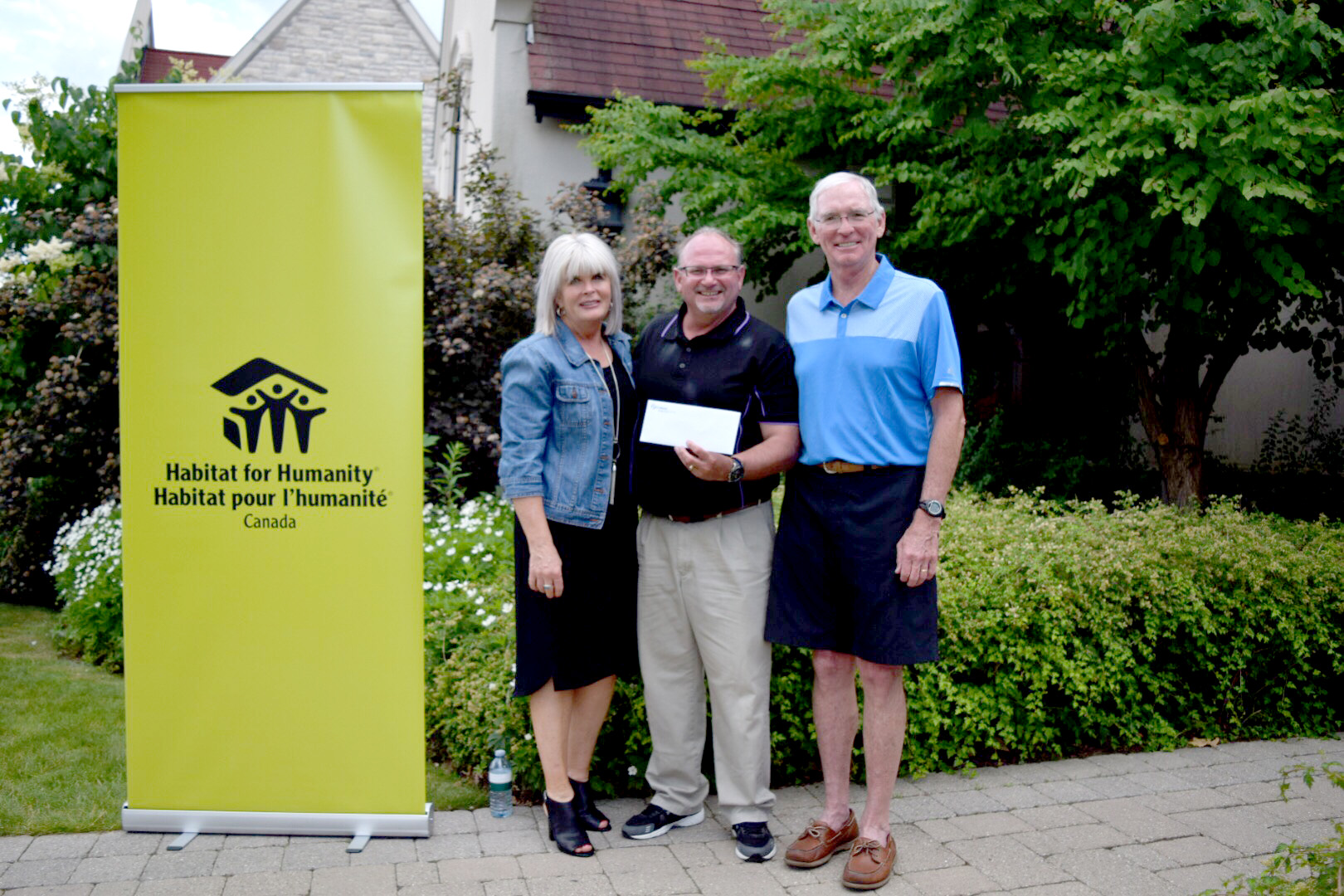 Cambridge, ON – September 6, 2017 – Today, Cowan Insurance Group and The Cowan Foundation are pleased to announce that $125,000 was raised at the 2017 Cowan Charity Classic golf tournaments in support of Habitat for Humanity Canada's Every Youth Initiative, of which Cowan is the founding partner.

Habitat Canada’s new Every Youth Initiative empowers youth, including at-risk youth, to build a strong self and community through the Habitat for Humanity experience. The Every Youth Initiative will equip Canadian youth with the required skills and experience to thrive, strengthen communities, and create advocates, all while contributing to Habitat’s mission to address the affordable housing crisis in Canada.