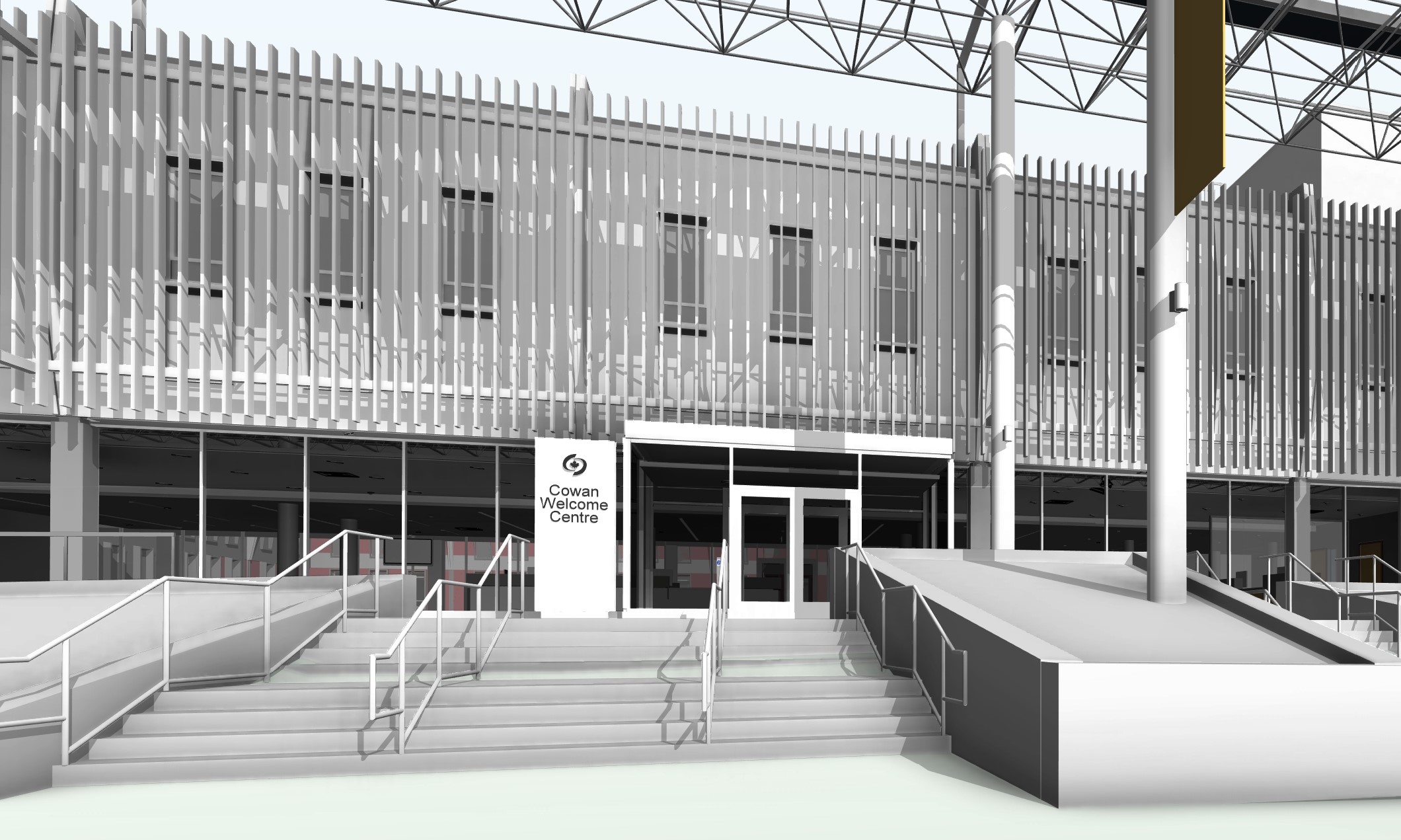 “The goal of The Cowan Foundation is to make a positive difference in the lives of Canadians and the broader well-being of communities,” said Maureen Cowan, Chair of the Board of The Cowan Foundation. “Conestoga does that in so many ways, responding to changing needs and empowering learners from all backgrounds and circumstances to achieve their highest potential. We are confident that our investment in this project will have a lasting impact on the many students, clients, new Canadians and job seekers who will enter these doors in the years to come, and that impact will spread across the broader community.”

“For more than 30 years, John Tibbits has worked tirelessly with staff, students and the community to transform Conestoga into a true leader in career-focused education and training,” Cowan explained. “In recognition of his profound contributions to college and community, I am very pleased to announce that this campus will be named in his honour, and known as the John W. Tibbits Campus of Conestoga College.”